Kenney
Kay Lousberg
Based in the Netherlands

PC (Windows)
More to be announced

Nitroneers is a cartoon style racing and building game where you can race across an infinite amount of procedurally generated tracks in over 50 different vehicles with up to 4 friends. Build traps and contraptions to either trick your opponents or give yourself an advantage.

Compete against friends or foes in arcade mode or take on a selection of predefined tracks across the globe in the world tour.

From the slippery roads in the Arctic to the dust-ridden bends of the Wasteland, all the procedurally generated tracks in Nitroneers will feature a distinct biome to make sure the player has a unique experience every time.

The game is developed in collaboration by Kenney Vleugels and Kay Lousberg.

Kenney is an entertainment game studio based in southern Netherlands that creates both games and software for game developers. Over the last decade the company has distributed thousands of free game assets which developers can use in their own projects. The company was founded in 2006 by Kenney Vleugels.

Kay Lousberg is a freelance illustrator and game artist that has produced commercial graphic design and game assets since 2017.

In the past this collaboration has been proven succesful by competing in the 2018 Universal GameDev Challenge where the team produced a game concept and demo for Universal's 'Back to the Future' franchise that was chosen as one of six finalists among over 400 entries from over 60 countries. 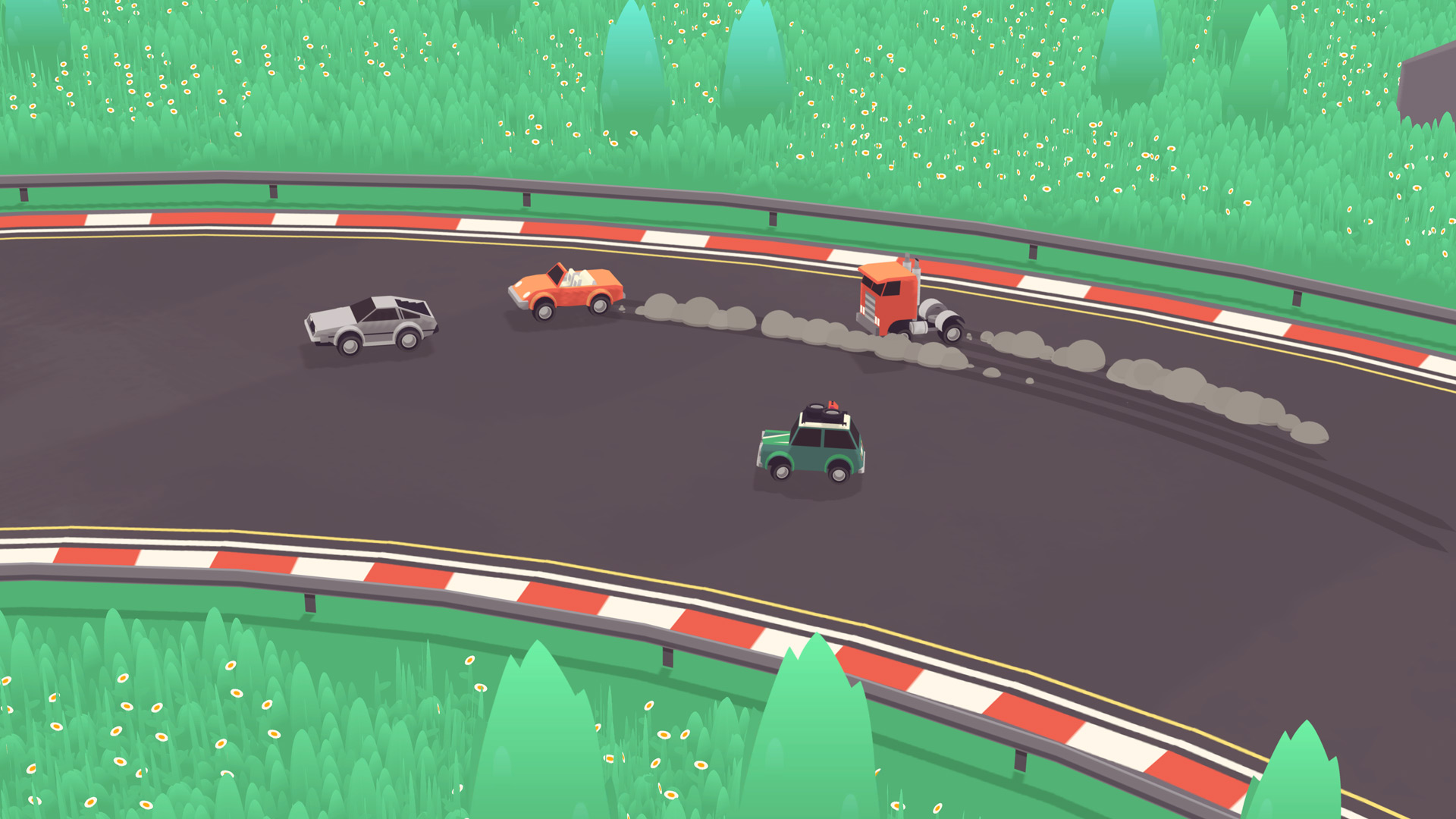 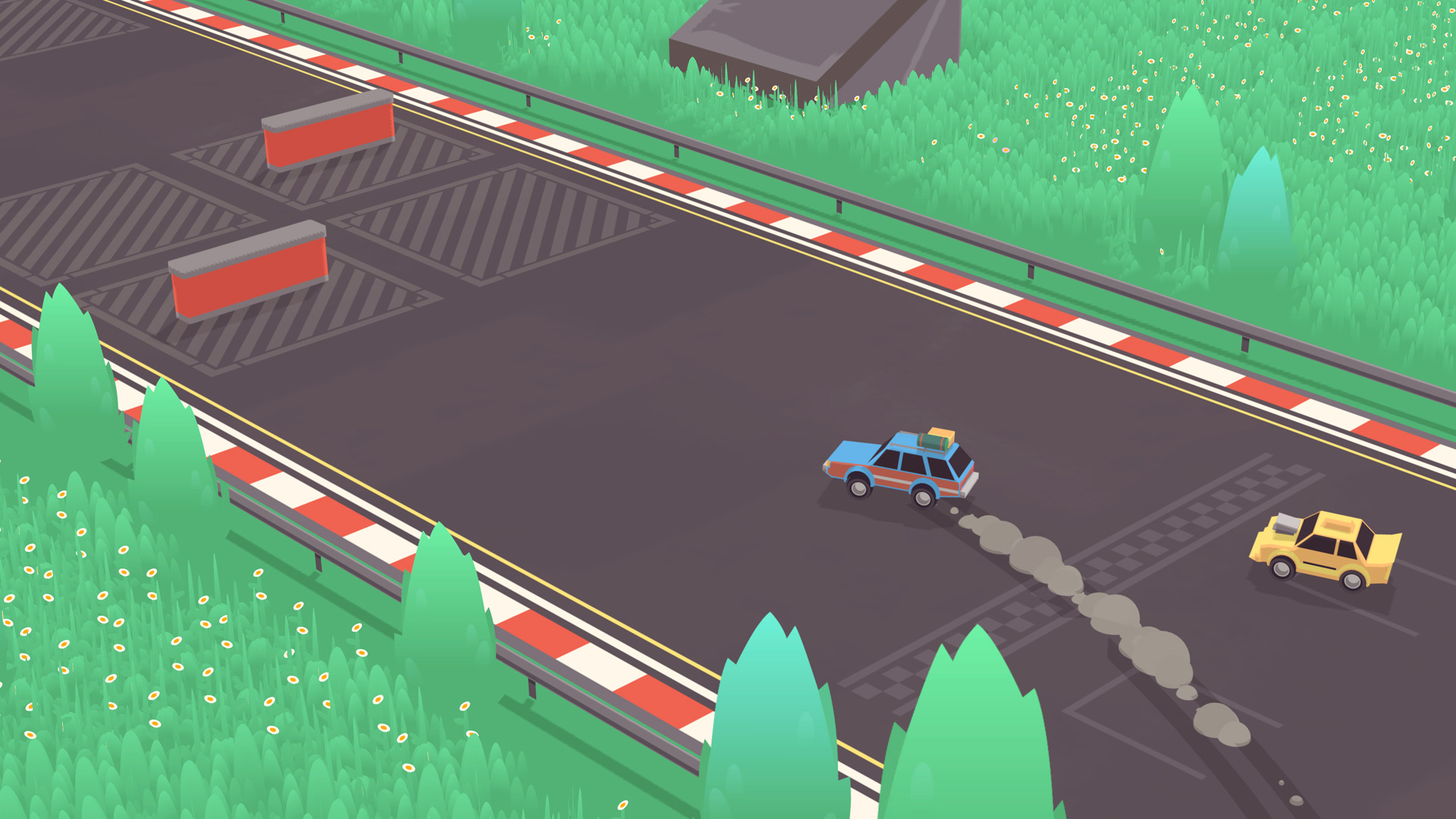 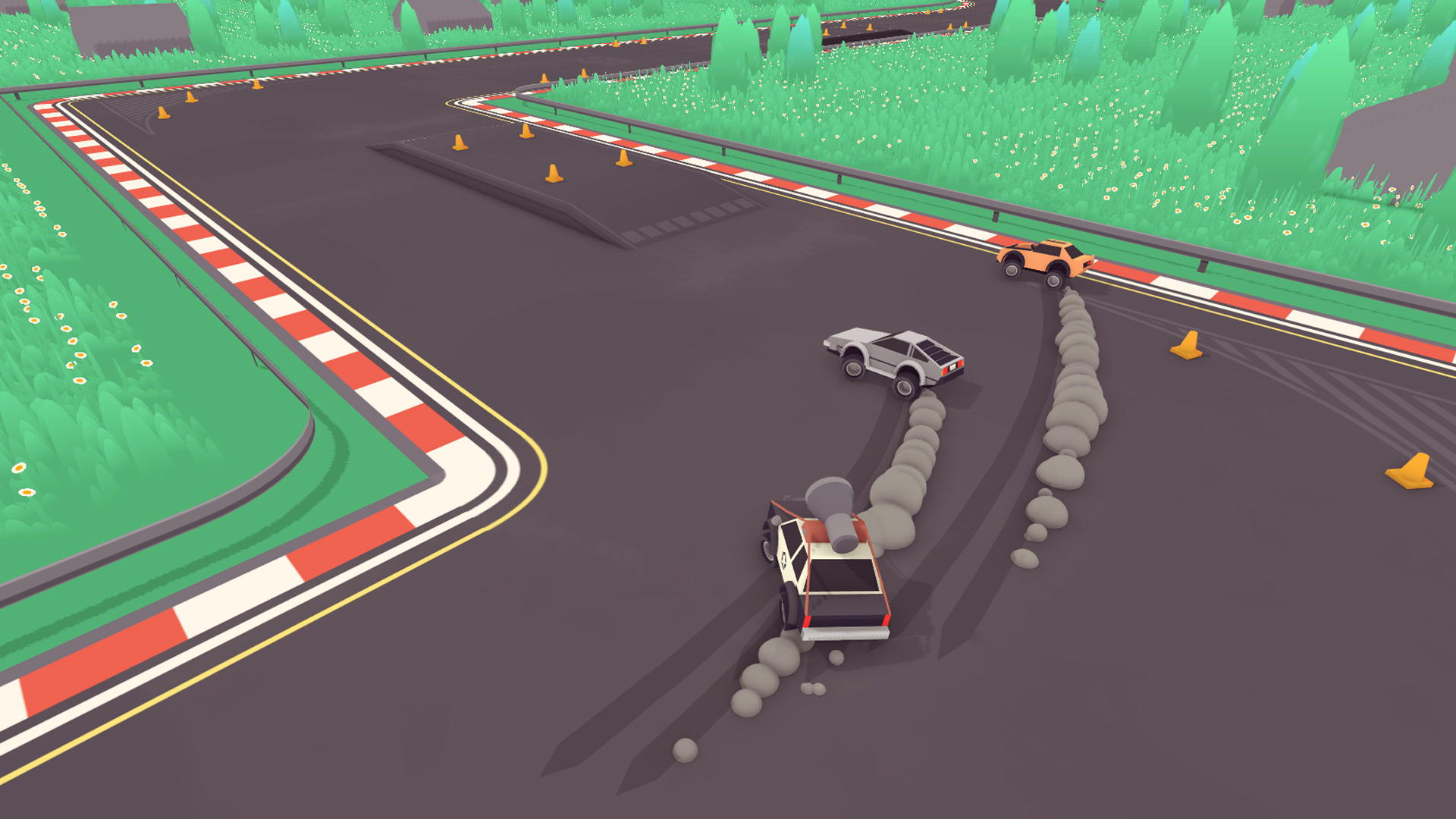